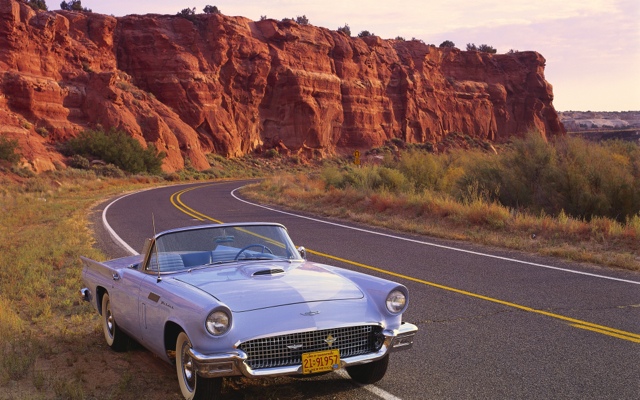 In just under a month the new Mr and I are heading off on our big proper honeymoon. We’re flying into Boston where we’ll spend three nights, including the 4th July. Fireworks and hotdogs here we come! Then we’ll pick up a car and head off on our East Coast road trip ending nearly three weeks later in Washington DC. We’ve got a hotel booked there and one for a couple of nights in Philadelphia in the middle but other than that we’ll just see where the wind takes us.


The vague plan is to head north from Boston into Vermont simply because I want to go to the Ben & Jerry’s factory. From there we’ll come back down into New York state making our way to Philly. After that we’ll probably head coast-wards to Atlantic City then right down the coast to Virginia then up through historic Williamsburg and Richmond and finally into Washington. If anyone has any suggestions for places we should go or things we should see then please do suggest them!


We are both super excited about the whole thing; it somehow seems especially poignant because our relationship started while I was on my last US road trip on the other side of the country. That time I was sending emails every night telling Barry what I’d been up to – who knew that less than two years later we’d be married!!


Anyway, I’d like to share some of what we get up to while we’re away and I’m trying to figure out the best way to do it. I’ll only have my phone to get online so the options are; just keep using this blog – but I’d like my mum and dad to be able to read about the trip but don’t really want them to read the rest of what’s on here, set up a new blog or maybe try something like Tumblr. I was hoping I could maybe put up short posts with a photo direct from Instagram, which I can after a fashion but I’d have to edit the blog post after so that kind of defeats the object. So, I’ll have a think on it and let you know. I’m sure you’ll be waiting with baited breath…